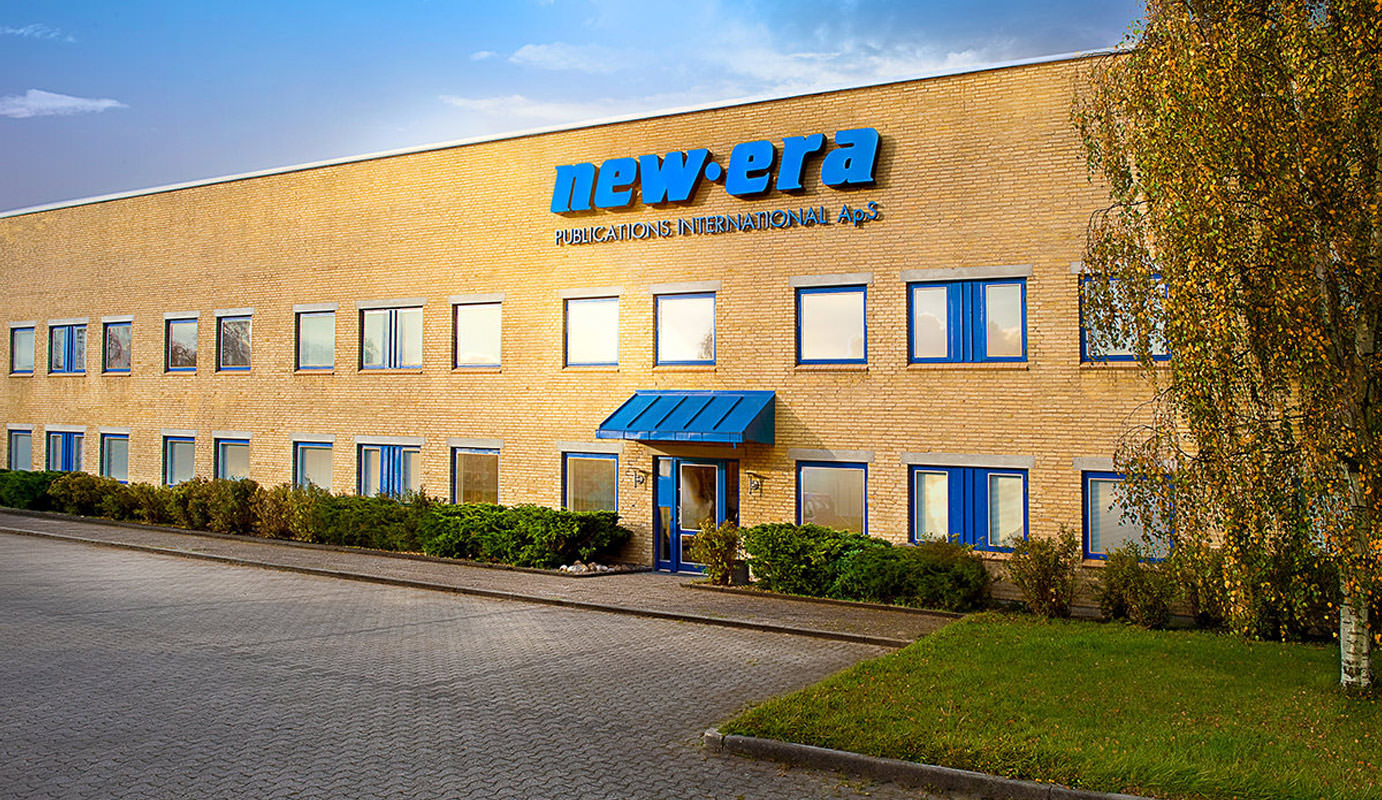 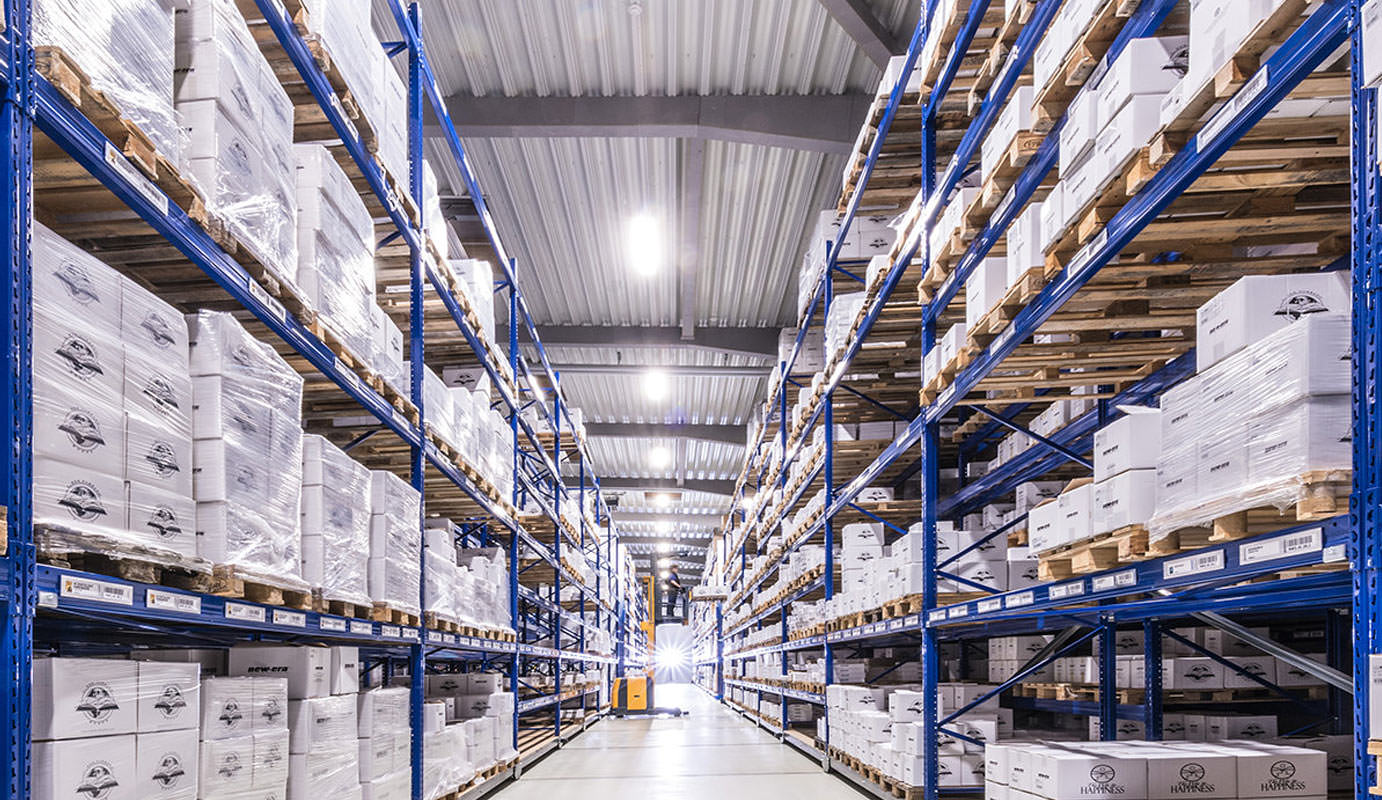 Established in 1969, New Era Publications was located in the heart of Copenhagen for much of its forty-year history, with warehousing in Amager, in the suburbs of Copenhagen. With New Era’s market growth into new countries, small print runs were frequently necessitated and so the first digital press was installed in 2003.

In 2006, L. Ron Hubbard was named by Guinness World Records as the world’s most published author, with 1,084 titles, as well as the author with the most translated works. Accordingly, and in order to service the exponential increase in the global demand for L. Ron Hubbard’s works, New Era has undergone continuous expansion.

Just since 2006, New Era has increased its production by 600%. And since 2007, it has produced 5.2 million books and publications representing 3,246 different titles by Mr. Hubbard.

The executives and staff of New Era accomplished this level of production through unprecedented organizational expansion and technological advance. First, having outgrown its Copenhagen work spaces, in 2007 New Era moved to a new facility in Smedeland, in the suburb of Glostrup.

Then, an intensive staff training and implementation program based on L. Ron Hubbard’s administrative principles enabled the establishment of a fully streamlined, efficient operation, driving the production capacity to highest-ever levels. Along with this, New Era’s book printing production line was modernized, with state-of-the-art digital presses complemented by forty additional machines.