A concept-by-concept presentation of the book Dianetics: The Modern Science of Mental Health, this film constitutes a visual guide to the human mind. Containing all the discoveries and procedures laid out step-by-step for total understanding, it allows you to immediately start applying the technology of Dianetics. 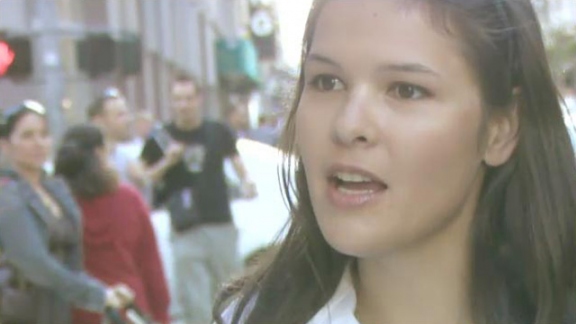 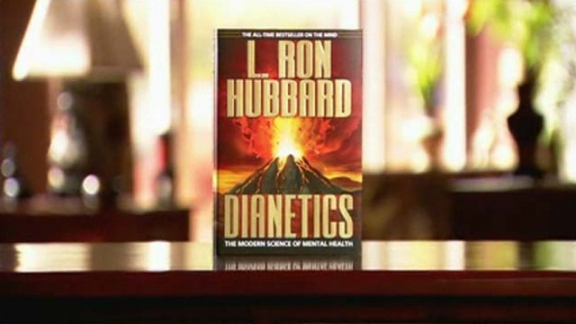 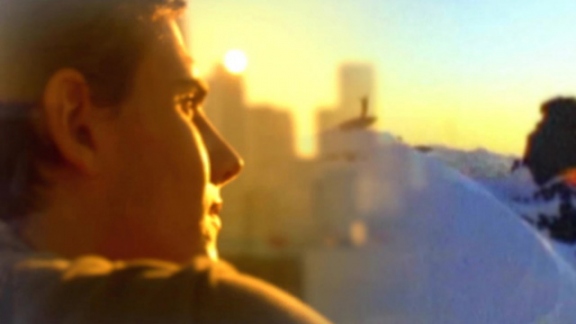 The Goal of Man 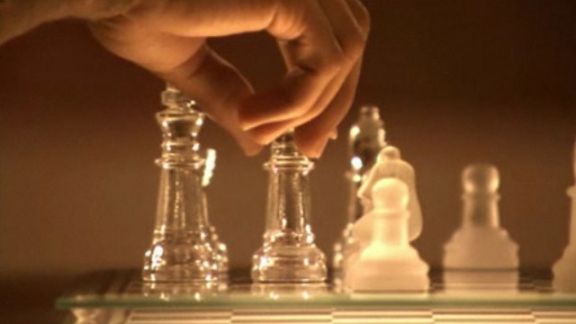 Is it Human to Err? 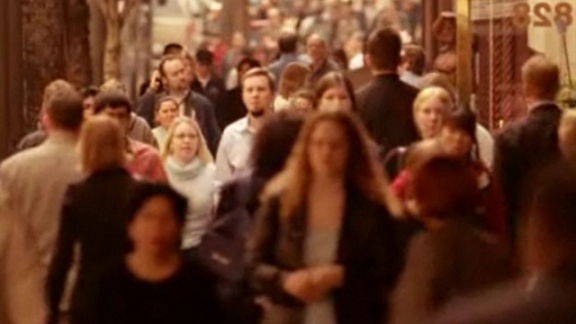 The Mechanics of the Mind

More About How To Use Dianetics

How to Use Dianetics is not only a visual guide to the human mind, but it includes the principles and procedures used by millions world over to attain a state dreamed of by Man throughout the ages—a state known as Clear.

This film presentation is based on and serves as a companion to the book, Dianetics: The Modern Science of Mental Health.

For here is the film, How to Use Dianetics, graphically illustrating every component of Dianetics—the dynamics, the analytical mind, the reactive mind, every type of engram, birth, prenatals, emotion, life force, Clear and more. They’re all here, with state-of-the-art visual effects so you can see the full anatomy of the reactive mind and, hence, how to clear it. Then, with demonstration after demonstration, you’ll also learn every technique of auditing in application. And it’s all presented step-by-step, allowing you to master one principle at a time, auditing as you go.